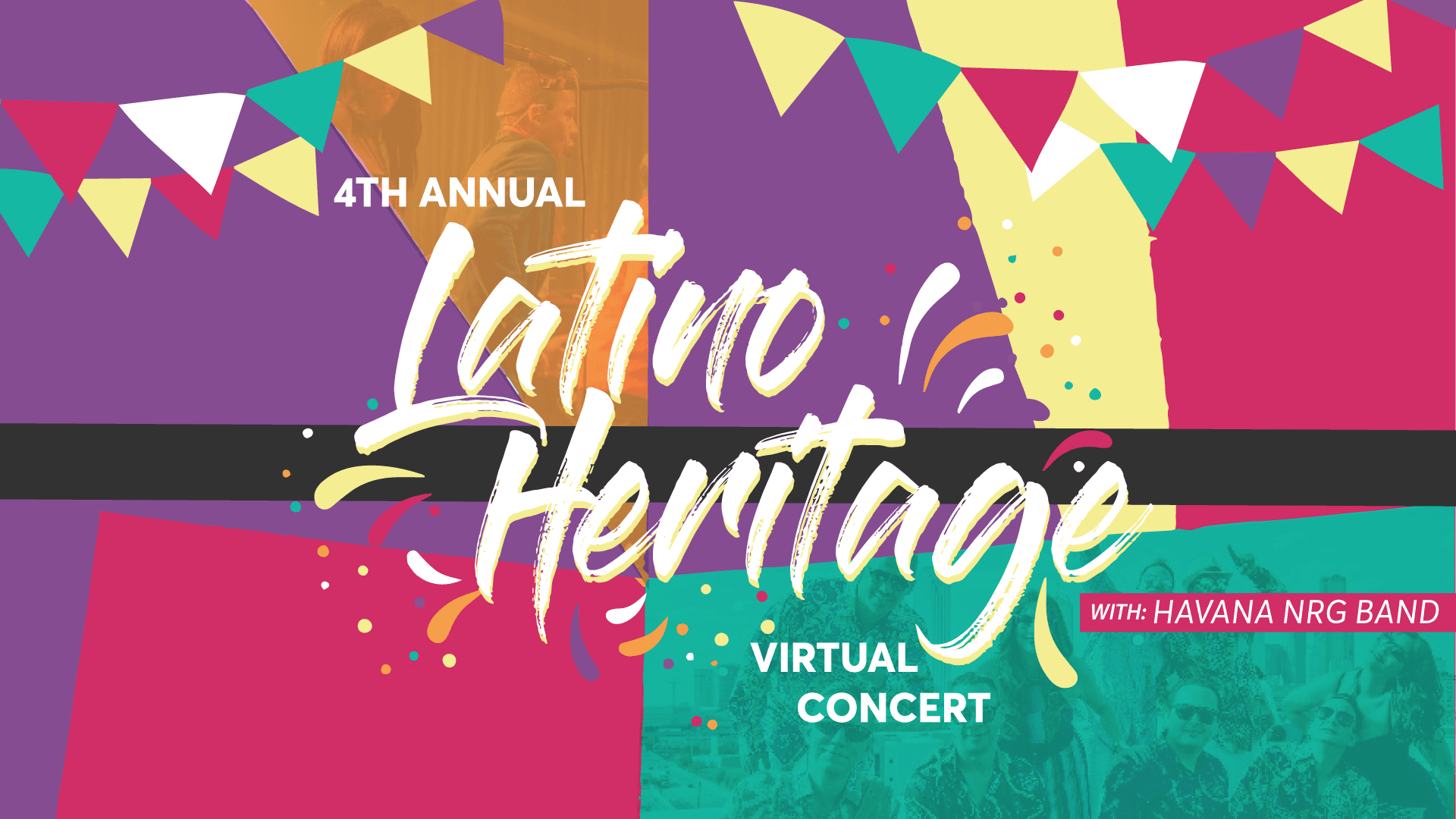 Tune in on all the Action


Reserve your virtual seat on Facebook and enjoy the show.


Celebrating over 15 years of great success, Havana NRG! continues to be one of the strongest up-and-coming Latin orchestras of the world. A lot has happened since our debut in Dallas in the summer of 2002. Not only have we been fortunate enough to perform in every major venue and public event in the State of Texas, but we have also traveled to the surrounding states and as far as New York City, Los Angeles, Las Vegas, Miami and San Francisco. We have also produced our debut CD, Camino al Cielo, which, to ours and the the industry's surprise, has become very popular in many US markets and in countries like Japan, Italy, and others. A video release followed in December of 2004. We have been able to prove that we are indeed "a new breed of Latin band," the New Rhythm Generation that is taking our collective cultural roots to new levels of performance and musical direction. And we owe our great success not only to a magnificent combination of fantastic musicians, but mainly to very supportive audiences everywhere. Click here for artist information. 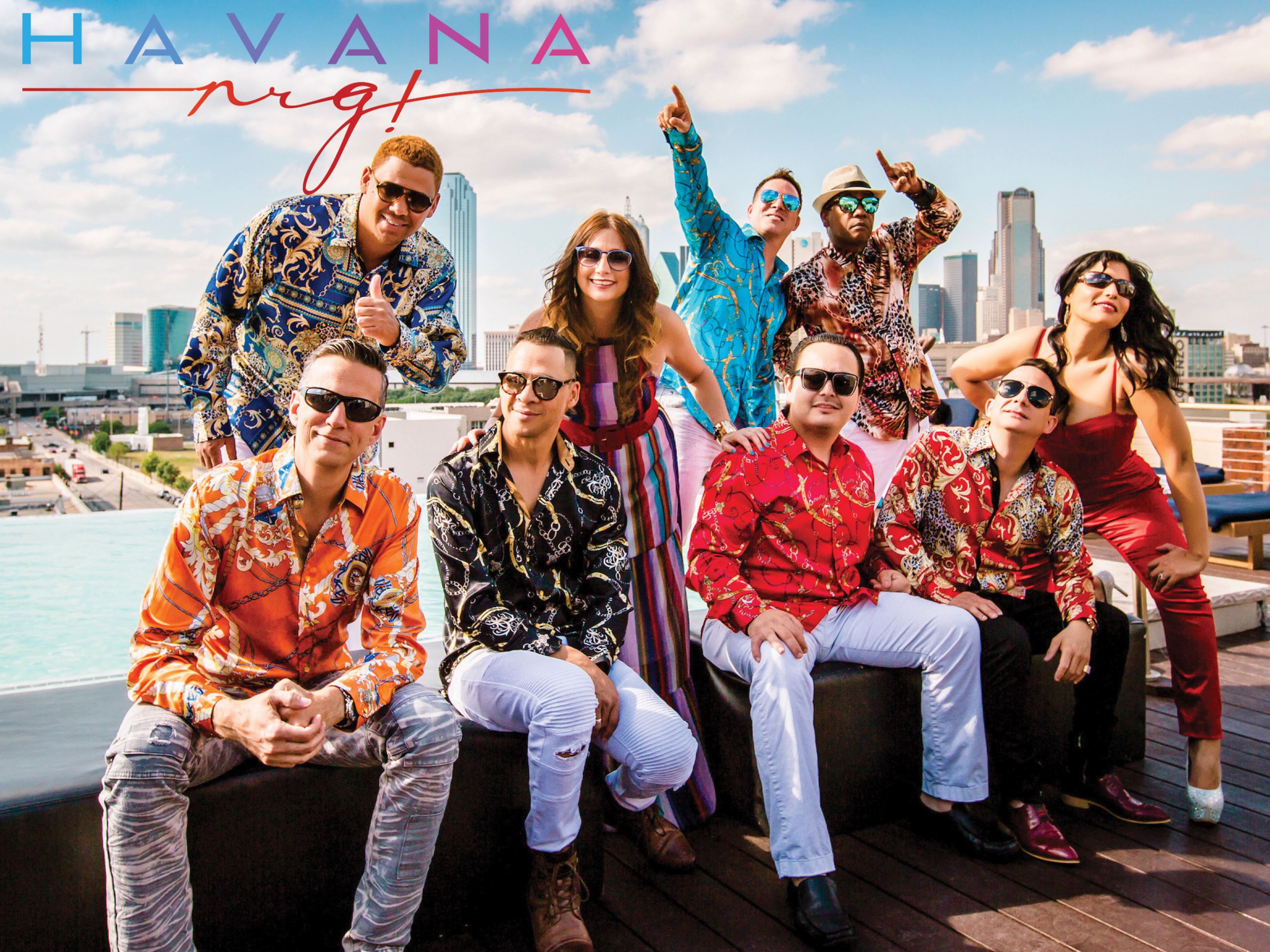