National Disability Independence Day on July 26th commemorates the signing of the Americans with Disabilities Act (ADA) on July 26th, 1990. The ADA provides protection from employment discrimination as well as better access to goods, services, and communications for people with disabilities.

The day not only celebrates the anniversary of the ADA but it also serves several other purposes. First, the law first broke down barriers individuals with disabilities faced every day. It also marked a timeline of change that soon developed. Over time, common barriers such as narrow doors and small bathroom stalls became accessible to wheelchairs. Other examples include braille signs and crosswalks for the vision impaired. The changes improved mobility and safety. 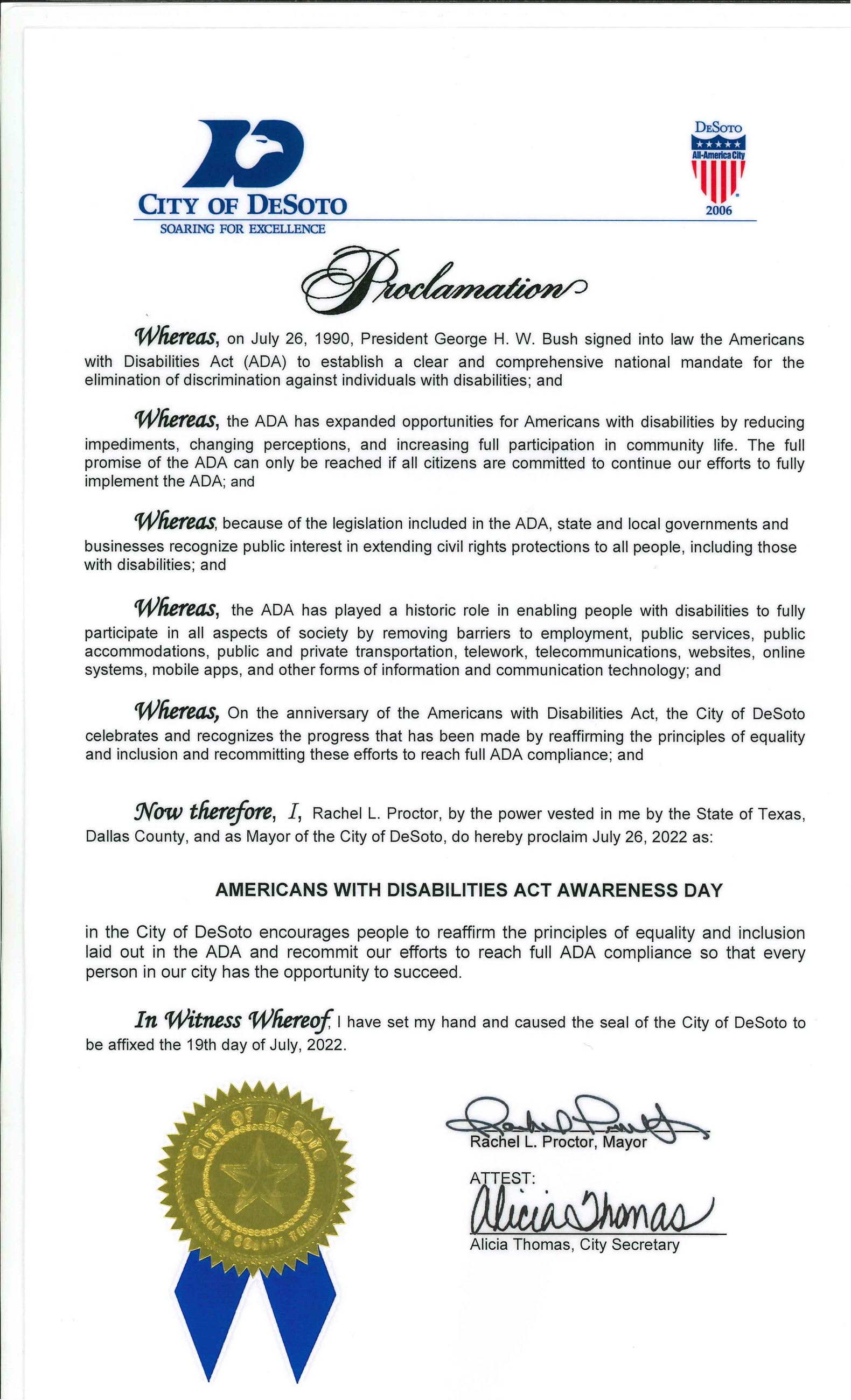