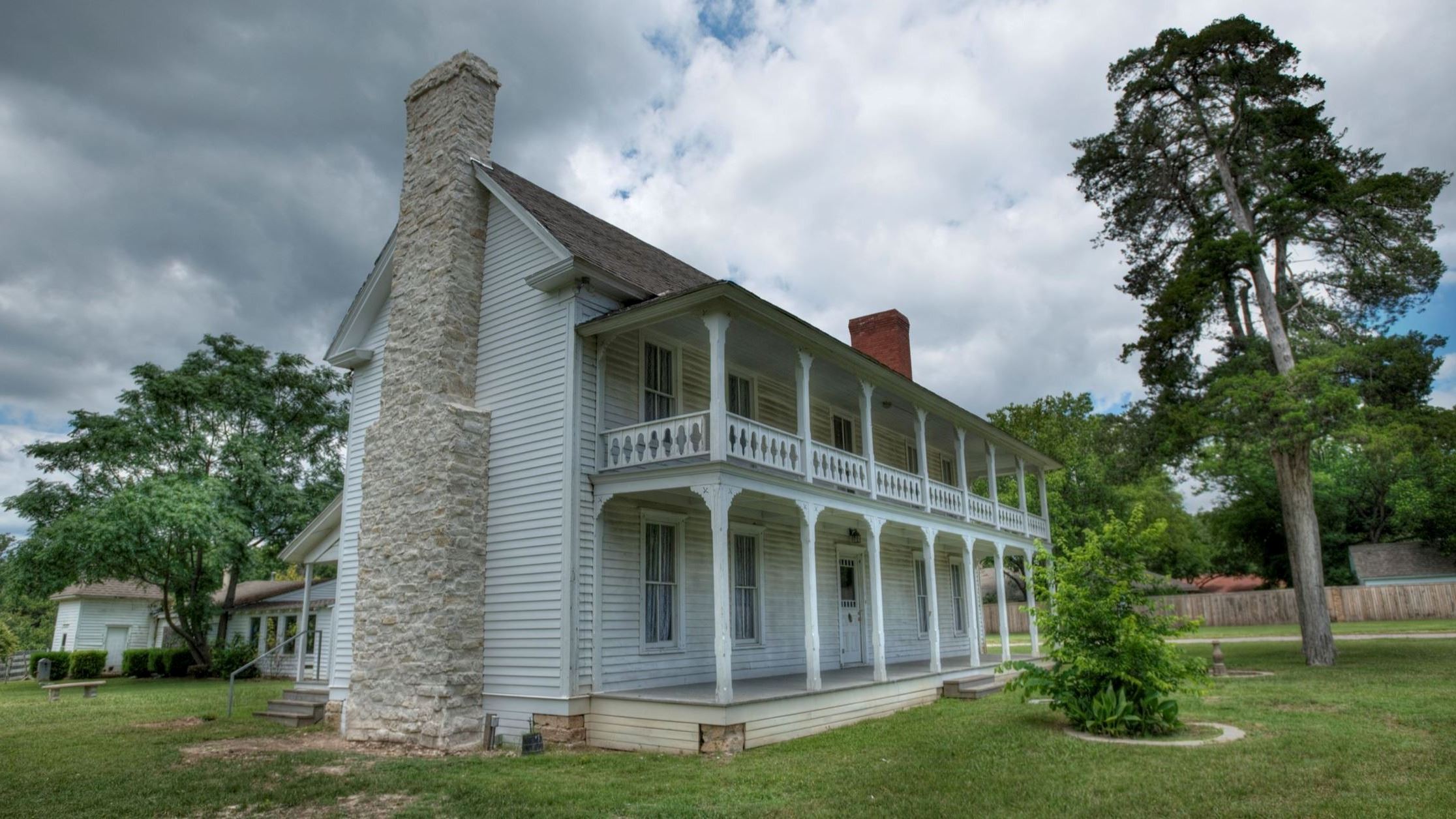 The City of DeSoto is in the process of updating the Nance Farm Master Plan that was initiated in 2009. The masterplan process includes operational and development changes with the goal of increasing its value as an important historical asset in the DeSoto Community and providing a place for the arts and other programs for residents.

The Consultants who were hired to revise the Nance Farm masterplan have provided the following documents as a part of the process:

The voice of DeSoto residents is a very important part of the masterplan process as the city work towards restructuring how Nance Farm will be used in the community to become a vital destination for years to come.

We want to hear from you! Click this link to answer a short survey on future uses of Nance Farm. 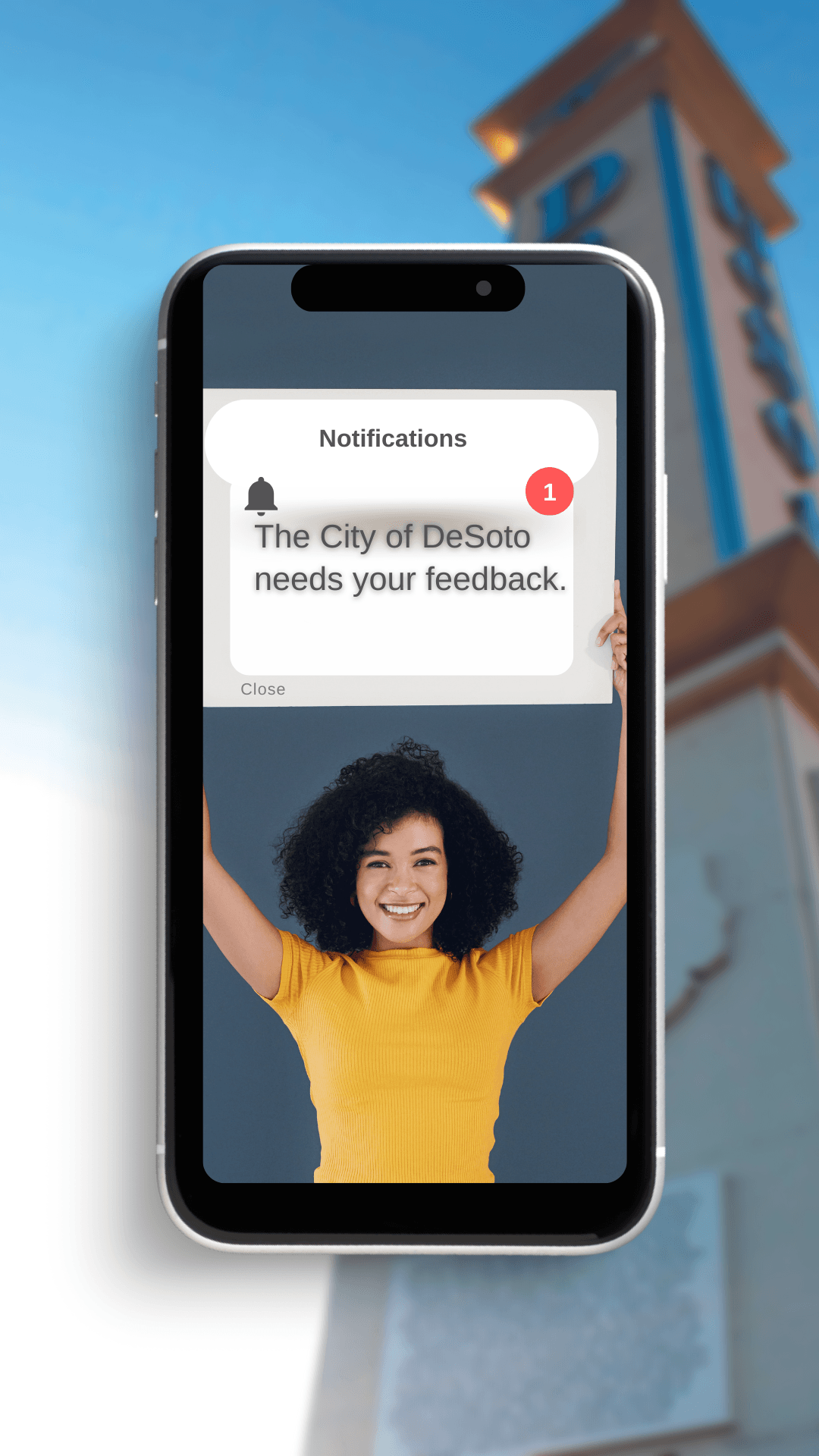 Historic Nance Farm is located at 1325 Greenbrook Drive, in the Mantlebrook Subdivision in DeSoto, Texas. Nance Farm was designated as a Recorded Texas Historical Landmark in 1976.Otway Bird Nance (1805-1874) brought his wife and ten children from Illinois in 1851 and purchased 640 acres from Peter's Colony. Patriarch Otway B. Nance built the milking barn and the home that same year. He acquired more land, and within the next several years, the Nance Farm property had doubled in size.The property was owned and occupied by the Nance Family until the 1950’s. Over the next two decades the surrounding land was subdivided into residential lots. In 1975 the City of DeSoto purchased the property and utilized it as a community center. The property was sold back into private ownership in 1981, but was later in jeopardy of foreclosure. By the time the City of DeSoto again purchased Nance Farm in 2007, the size of the property had been reduced to just over two (2) acres. Click here to view photos of Nance FarmThough the main house was originally built as a two-story home with a Greek Revival façade, it now reflects a Victorian style with a full-length front porch. The transformation from Greek Revival to Victorian occurred sometime prior to 1883.The kitchen and dining room were added to the home as an attached wing; however, it was common practice in the 1850’s to have a detached kitchen and this may have been the case with the Nance Farm house when it was first constructed. Accessory structures include a windmill, windmill well, bucket well, curing shed, milking barn, and tank house.With the help of Representative Helen Giddings, the City was awarded a matching grant through the Texas Parks & Wildlife Department in 2008.  This grant funded the creation of the Restoration Master Plan, and the remaining amount was used fund construction of Initial Phase of the Master Plan. The DeSoto City Council created the DeSoto, Texas Historical Foundation Board, whose current primary focus is to advise City staff regarding the restoration of Historic Nance Farm. Nance Farm Restoration Master Plan 2009. The City of DeSoto is currently in the process of updating the Master Plan that was initiated in 2009. Follow this link to view existing conditions report.

Click here to watch a video about the history of Nance Farm.

Follow this link to view a video of Nance Farm produced by KERA Public TV.

To learn more about Nance Farm and the master plan project email the Nance Farm Information Team at NanceFarm@desototexas.gov.